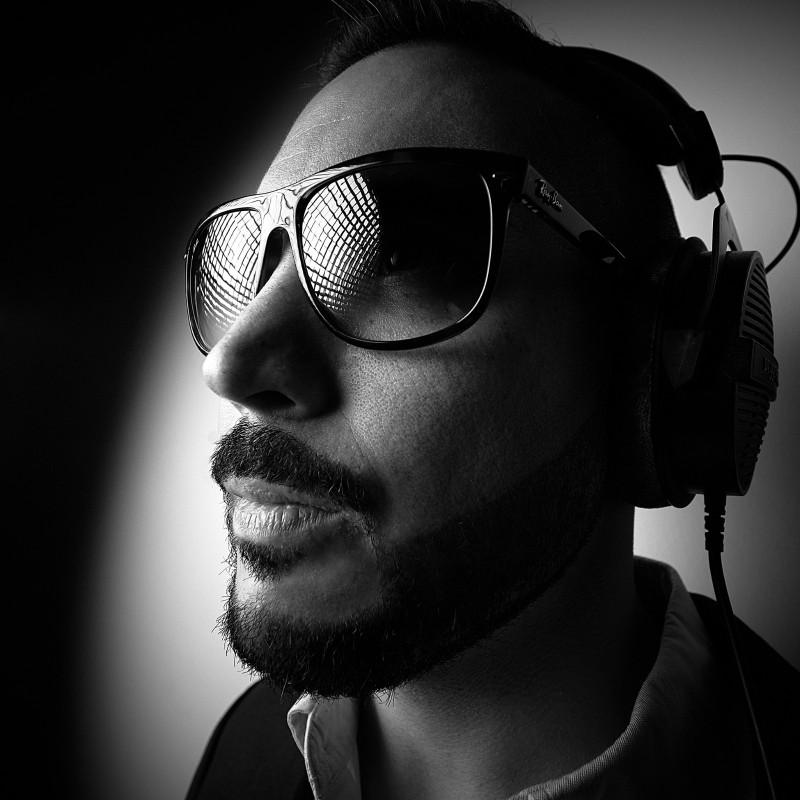 Kuwait based producer, Sonarus, releases his brand new single, ‘Rebellion‘. The song kicks off slowly but surely with some haunting soundscapes. It sets the tone for the rest of the track. The vocals kick in, and ultimately, a catchy beat commences.

Rebellion is not just your average song. It has a great anthemic feel, something that is missing in a lot of other tracks nowadays. Sonarus voice and vibe reminds us a little bit of the best work by Seal. Still he offers a unique sound to the listeners.

‘Rebellion‘ is an extraordinary, colossal driving force that promises to be shouted over crowds when it is played.

Sonarus, a play on the word ‘sonorous’ – meaning of deep and full sound – is what he hopes to bring to every musical endeavor. He is a multi-instrumental music producer based out of Kuwait City, Kuwait, where he was brought up in a multicultural, multi ethnic family. He spent most of his youth traveling the globe extensively, which would in turn have him fall in love with different music styles and genres throughout. Now, in love with producing electronic music and the freedoms of which he could mold and shape his sound, Sonarus produces all of his music from his home studio and is collaborating with various different artists internationally.

Listen to more of Sonarus 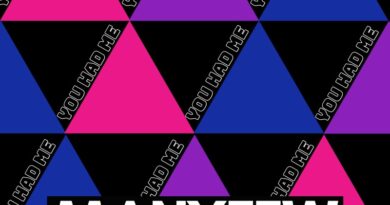 MANYFEW & FRANKY DELIVER HEDONISTIC VOCAL HOUSE ANTHEM ‘YOU HAD ME’

March 29, 2022 EDM Africa Comments Off on MANYFEW & FRANKY DELIVER HEDONISTIC VOCAL HOUSE ANTHEM ‘YOU HAD ME’ THE DIVINE SOUNDSCAPE OF ‘SAINT SAINT SAINT’ ON AREA 303

February 7, 2015 EDM Africa Comments Off on THE DIVINE SOUNDSCAPE OF ‘SAINT SAINT SAINT’ ON AREA 303 Give In To The Dark side With Dub Mechanics?

November 19, 2015 EDM Africa Comments Off on Give In To The Dark side With Dub Mechanics?

‘MOVIN’ ON’ IS THE NEW SINGLE FROM TEZ CADEY IN COLLABORATION WITH KHAMSIN & MAJEUR MINEUR!

AMERICAN DUB MAFIA RETURNS WITH “ROLLING IN THE DEEP”

NEW ALBUM! CONJURE ONE PLACES MOOD, AMBIANCE AND CHARACTER BEFORE ALL ELSE.