Hot New Single “Come Back to You” feat. Thomas Daniel

Azores Islands are one of the World’s Most Unique Travel Destinations according to Forbes Magazine, and the hometown of the rising EDM DJ SOUZA. Many believes in Azores you can find the lost remains of Atlantis, all that vibe and all the mist of the volcanic activity inspired SOUZA to release his hot new single “Come Back to You” with the north american singer Thomas Daniel.

The recordings and production of “Come Back to You” was made between Azores and the United Sates. The result got SOUZA very happy with his track and he said “the track was written thinking of the amazing Azores Islands in the middle of Atlantic Ocean and also the feeling of missing this land when you have to fly out. The lyrics reflects exactly that and also Thomas Daniel delivered an awesome performance”.

SOUZA has been around since 2011 and for the last six years SOUZA has been DJing and honing in on his craft, taking audio engineering courses in Lisbon and in Amsterdam at SAE Institute. SOUZA produces an array of genres within EDM, making him a multi-talented and coveted DJ in the Azores Islands where he resides. All his work was recognized recently by his homeland City Hall Mayor, and to SOUZA was granted the Medal of Honor in the category of Youth and Culture. Unlike many DJs in this day and age, he prides himself on making his fans feel welcome in his live sets. Playing in festivals and clubs around Portugal, The Netherlands and Spain, he had already opened for Top 100 DJMag dj’s like Porter Robinson, Wolfpack or Diego Miranda.

“Come Back to You” will be released by the end of June at Vidisco, haves already exclusive preview at Soundcloud and from July on as well on all other portals like Spotify, Beatport or iTunes. The track will be released with a club and a radio edit.

“Come Back to You” feat. Thomas Daniel Preview
SOUNDCLOUD https://soundcloud.com/souzadj/comebacktoyou 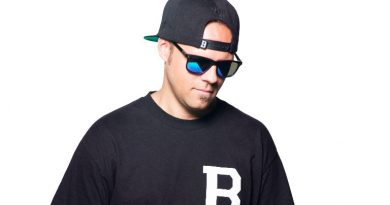 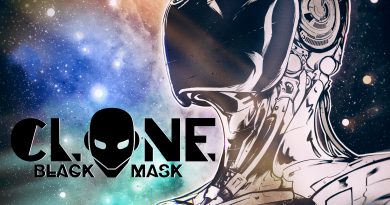 NOT A CLONE! BUT A MASKED MAVERICK DEADMAU5 MAY LOVE

December 12, 2016 EDM Africa Comments Off on NOT A CLONE! BUT A MASKED MAVERICK DEADMAU5 MAY LOVE