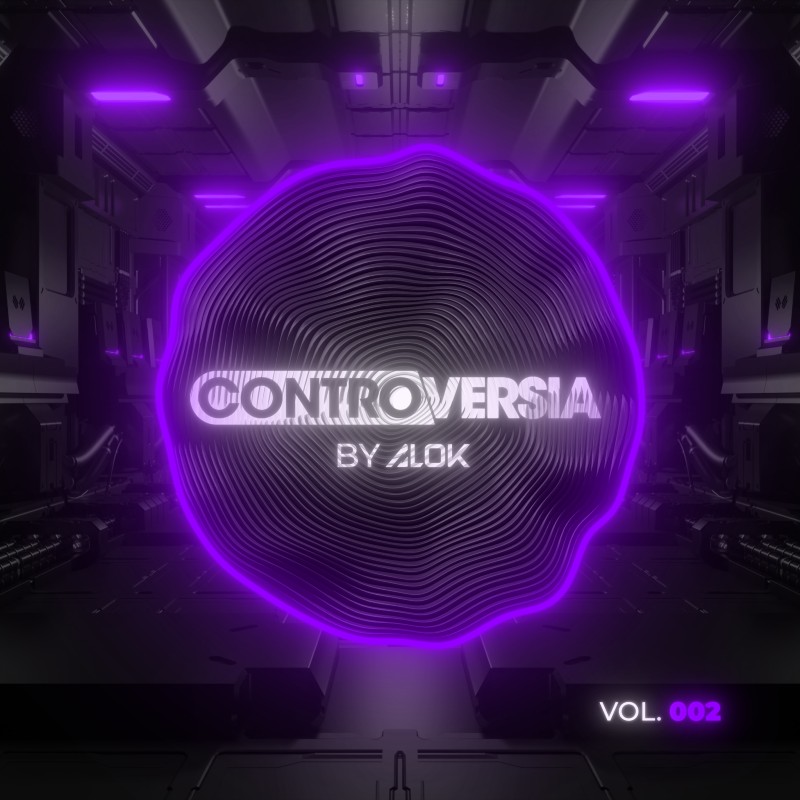 Fresh off the success of the first edition of his label’s new compilation series, Brazilian EDM titan Alok is back with Volume 2 in the Controversia compilation series, and it’s another dose of the freshest sounds carved out by some of the dance scene’s most exciting prodigal, young stars.

Spanning 14 tracks, Controversia by Alok Vol 002 submerges the listener into the blissful, Brazilian bass vibes that the label had cultivated since its recent inception back in 2019. Featuring eight new releases that include the subtle but exquisite Joe Kox & Wace ‘Your Call (Adore You)’ and the sublime ‘When It Rains’ from Valiant, who brings a peaking stand-out release to the label. Other new music featured on Volume 2 includes the blissful ‘Way Home’ from LA Music Academy graduate Hugo Doche who demonstrates why his music is supported by names as varied as Marshmello and Lost Frequencies.  Volume 2 also features an exclusive track titled ‘Body On My Mind’ from Alok himself.

As Controversia continues to show its dominance within the dance music world, with Alok at the helm, the label’s vision of being a platform for bringing through the freshest and most exciting talent remains true. Something which Controversia by Alok Vol 002 confirms!

Alok’s CONTROVERSIA continues to go from strength to strength, and ‘Love Again’ is another fine example of a label making all the right moves to maintain its impressive forward momentum. Since its inception in June 2019, CONTROVERSIA has accumulated over 425 million Spotify streams and 200 million YouTube views thanks to its remarkable family of artists, including Hugel, KSHMR, MKLA, Vintage Culture and Bhaskar. All of whom have helped CONTROVERSIA quickly established itself as one of the most successful independent labels in dance music today. 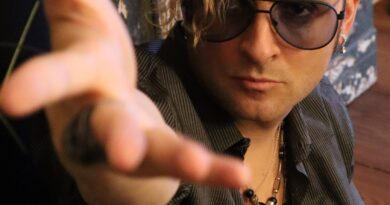 The Upbeats BRING THE NOISE!

January 21, 2013 EDM Africa Comments Off on The Upbeats BRING THE NOISE!