New names that deliver instant hits are not widespread, but the few that manage to do so make a superb first impression on record. The still more or less elusive Didimek drops the smooth trance banger “Hayal” and allows his arrangement to drive the track from beginning to end; paving the way for some incredible work on the violin. The end result is state of the art electronic dance music with an unmistakable middle eastern sound to it.

The remixes, produced by Sezer Uysal, Samuel Suleiman himself and the well known Aerofeel5 all take their own approach to the original version and hand every DJ an absolute hit single for their upcoming Balearic and Mediterranean live sets.
Supported by: Armin van Buuren, Judge Jules, James Hannan, Markus Schulz, Alex O’Rion and many more! THE DREAMTEAM INKS DEAL WITH 657DEEJAYS.COM

May 8, 2013 EDM Africa Comments Off on THE DREAMTEAM INKS DEAL WITH 657DEEJAYS.COM 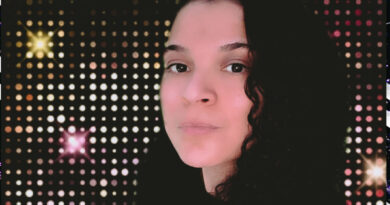