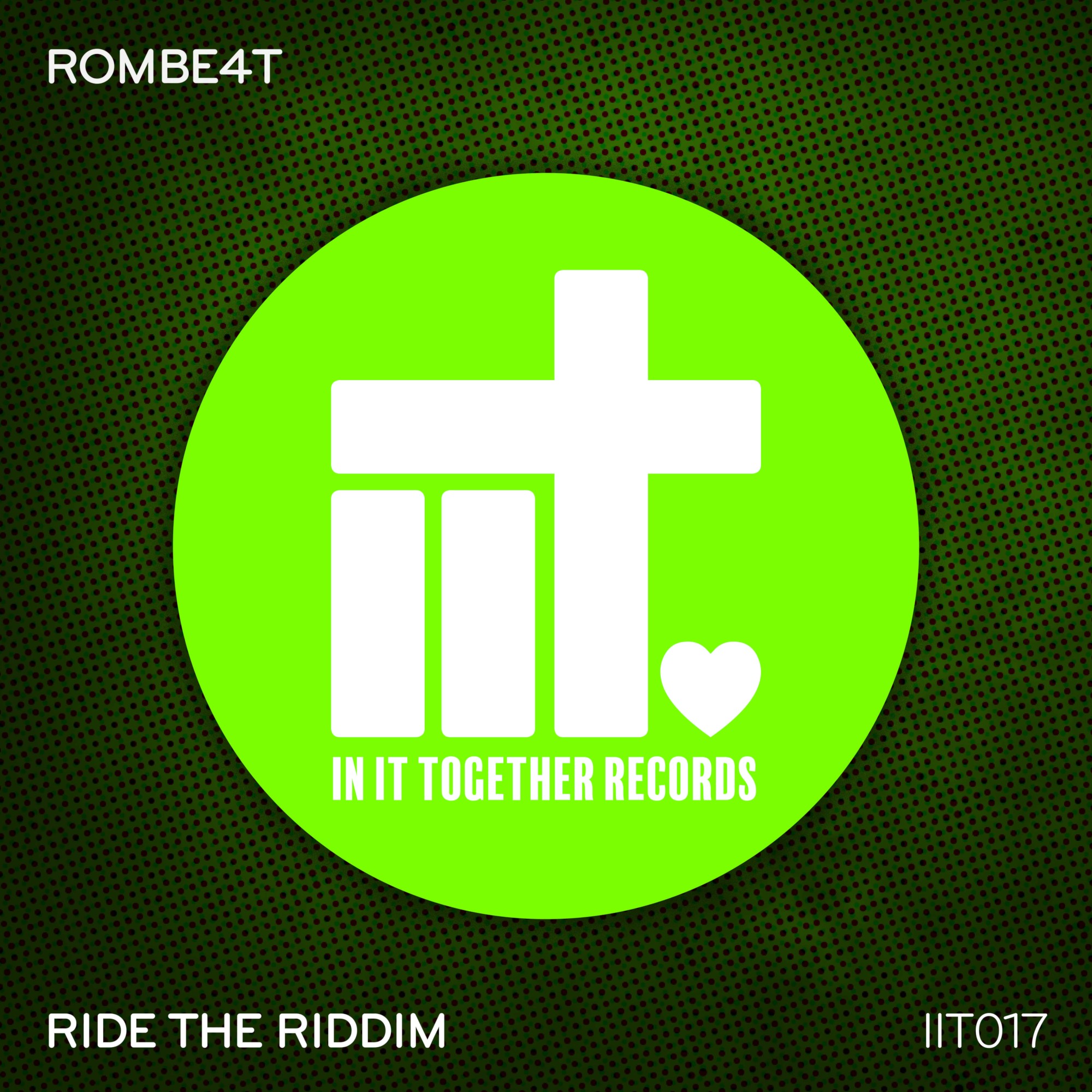 Dutch producer ROMBE4T is up next for In It Together Records. Ride The Riddim will make you do just that.
The groovy bassline, catchy vocal, piano and strings are beautifully infused by ROMBE4T. The brass is the breakdown is perfectly placed.The

Perfect timing for the release of this song. We expect to hear this tune both in the clubs and on the radio. Impeccable production combined with an ear for detail will make this a favorite for the dancefloor.

Get on board and RIDE THE RIDDIM!

A Dutchman born and raised in the capitol and cultural heart of The Netherlands, Amsterdam with a love for producing melodic funky house,
soulful house and disco house music taking you back to the haydays of housemusic and warehouse parties. So far his life is immersed in
music and at the very first tunes now known as EDM fell in love with this genre and it has been so ever since. ROMBE4T has provided
performances to many thousands of event–goers since his first DJ set back in 1992.

Started mixing at the age of 14 as DJ Ryan and had some mixes broadcasted on national radio (Soulshow; Bond van doorstarters and
later Dance Traxx with Martijn Krabbe (3FM)) and at the age of 16 became resident DJ @ Club55, The Beat Club, Escape Amsterdam,
Mazzo, MultiGroove, IT, Fun Factory, The Hemkade, Luna Studio’s and many other (international) clubs and (illegal) rave parties.

Currently signed @ Splittermantel Records, Vivifier Records, Urban Sound of Amsterdam, Instant Groove Records and Deeplomatic Recordings.
ROMBE4T’s versatility is shown by his multimusical abilities. He has the ability to venture back to the roots of dance music in a way
that is in keeping with the contemporary needs of current audience demands: Tech House and Funky House!

Get it now on your Favorite Music Store HERE

The post GET ON BOARD AND RIDE THE RIDDIM WITH DUTCH PRODUCER ROMBE4T! appeared first on Hammarica. EXCLUSIVE INTERVIEW WITH THE MAN OF BASS: PROLIFIC

May 12, 2014 EDM Africa Comments Off on EXCLUSIVE INTERVIEW WITH THE MAN OF BASS: PROLIFIC 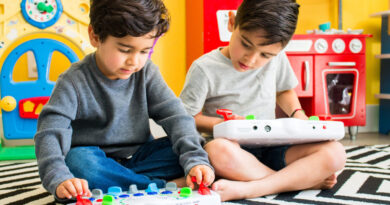 THE BLIPBLOX – A UNIQUE SYNTHESIZER FOR ALL AGES – FOR THE AGES

November 24, 2020 EDM Africa Comments Off on THE BLIPBLOX – A UNIQUE SYNTHESIZER FOR ALL AGES – FOR THE AGES