Hibernate and Victoria Gydov team up to bring you ‘Lux Tua’, a breathtaking integration of opera and progressive house. The track is released simultaneously with an official music video, and is available now, everywhere.

Never one to conform, Hibernate (Joseph Borg) always finds a way to evade artistic boredom and introduce us to new sounds and concepts. ‘Lux Tua‘ is a progressive opera masterpiece featuring the vocals of Victoria Gydov, who wrote the song’s lyrics in Latin. The unusual musical collaboration yielded a phenomenon of a song that just may belong more in a time capsule than a dance floor. Emotionally, the composition hurls the listener into a paradoxical whirlpool of extreme loss and hope for the future. Victoria expressed the following of her own lyrics:

“We all experience dark periods, feelings and circumstances at some point in our lives, and it is about not giving up, but trying to reach outside of ourselves toward something that gives us hope to keep going, keep believing, keep dreaming.”

Hibernate, who is an enthusiast of classical music, composed the music and main theme of the song after an extensive listening binge on the music of Vivaldi, Mozart, Bach, and Samuel Barber. He instantly thought of Victoria when the melody surged into his head. Victoria – who studied operatic voice formally and has appeared in many opera productions – was eager as usual to work with the producer and delivered the lyrics and vocals shockingly quick.

“It is totally amazing how fast she works, and how good her voice always sounds. Few producers in my kind of music ever get the chance to work with a vocalist of this caliber. She is truly my secret musical weapon.”

The official music video for Lux Tua was filmed and edited by the multi-talented Jordon F., who when is not producing EDM enjoys making music videos ‘just for fun’. Much of the filming was done inside a gorgeous church named La Salette Historic Church, located in Southern Ontario, and features the beautiful Gydov in stunning and elaborate Victorian costume attire.

Joseph Borg, who is also know for making some seriously ‘out of the box’ electronic beats, also creates music under the aliases of Angry Muffin and Les Grooves. Under these pseudonyms he explores genre-expanded expression, with little or no regard for current trends and public attention. Angry Muffin is also featured in a self titled mocumentary viewable on youtube:

‘LUX TUA’ is out now on Hibernate’s very own imprint Alpha Milk Recordings. It’s available on all reputable online outlets such as Beatport, iTunes, Amazon,and Juno.

GET IT HERE ON BEATPORT

For more information about this release, please contact Wilf Libgott of www.hammarica.com | wilf@hammarica.com HOW PLATO AND SOCRATES PROVE AN INSPIRATION TO MODERN DAY TECHNO

October 12, 2015 EDM Africa Comments Off on HOW PLATO AND SOCRATES PROVE AN INSPIRATION TO MODERN DAY TECHNO 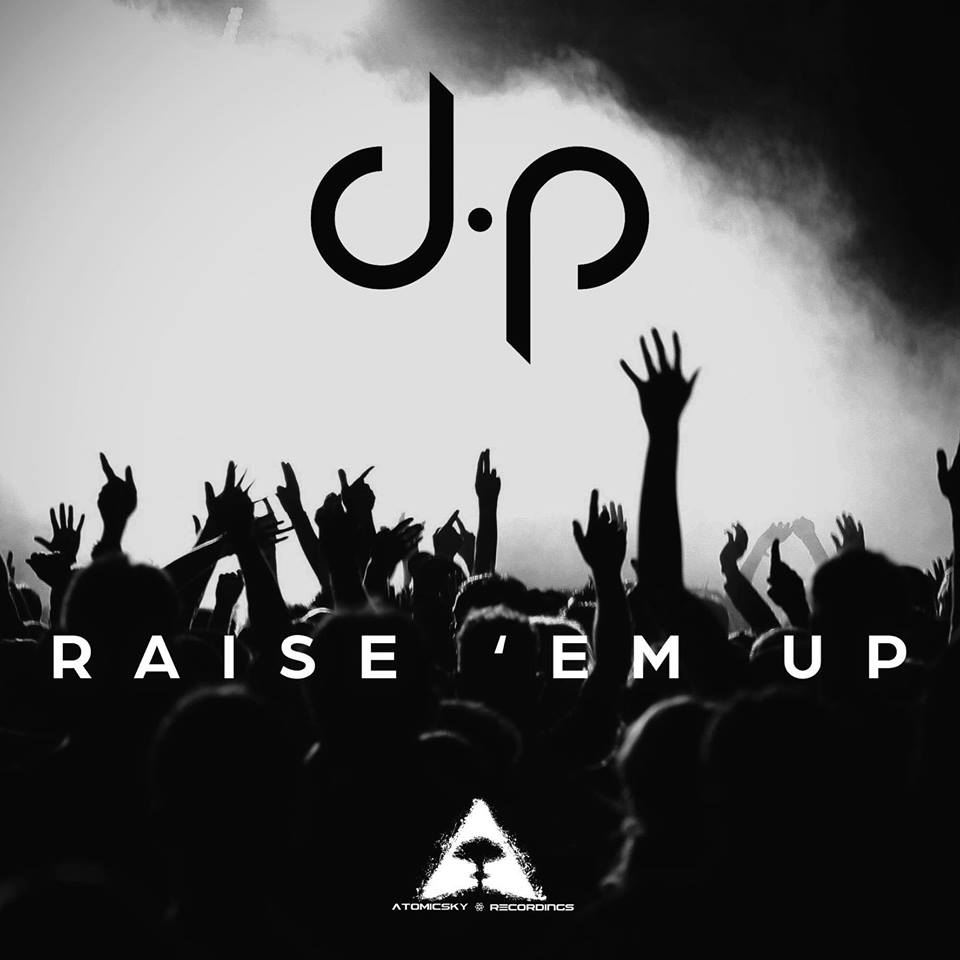 HE BRINGS THE GROOVE BACK TO BIG ROOM EDM

January 31, 2016 EDM Africa Comments Off on HE BRINGS THE GROOVE BACK TO BIG ROOM EDM

ED.E INTERVIEW: THE MINNEAPOLIS SCENE IS A CRAZY PLACE FOR TECHNO

November 22, 2019 EDM Africa Comments Off on ED.E INTERVIEW: THE MINNEAPOLIS SCENE IS A CRAZY PLACE FOR TECHNO

August 7, 2022 EDM Africa Comments Off on SUNLOUNGER – AFTER THE AFTERS: A SUBLIME AFTERHOURS SUMMER CHILLOUT RELEASE