This kid is the sample king. He uses them in a way that is just INSANE! And so addicting! Even though this mix is 33 minutes long I’ve listened to it at least 10 times now.

With a dash of reggae here and there and some crazy dance beats, Brad Bitt blends the lines between hiphop and EDM in a way that is without denial something that needs to be acknowledged.

I think most of this mix could be played on both the major dance AND hiphop stations up here in Seattle. Being able to blend so many genres in a way that is appealing to all is a rare talent, and Brad Bitt has it. I love the way he incorporates old school hip hop tracks I grew up dancing to and loving like “tricky” but brings it in a whole different level with some crazy ass glitch dubstep back beat that is just SICK! 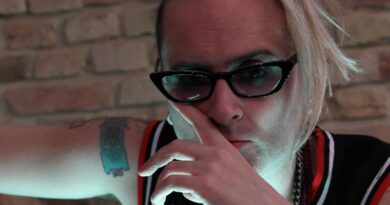