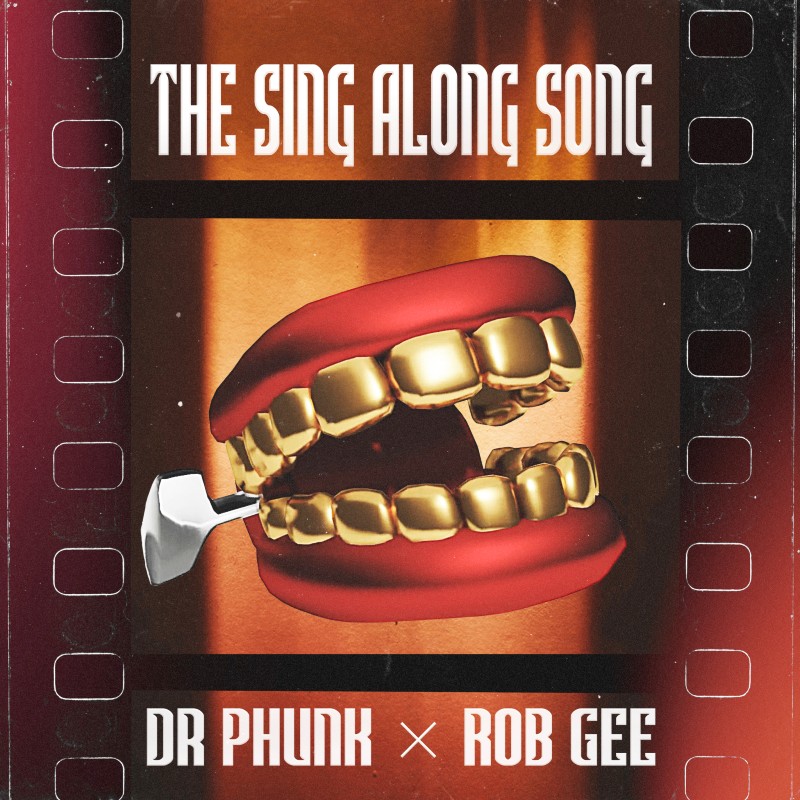 Listen to ‘The Sing Along Song’ via C9M.lnk.to/SingAlongSong

Dr Phunk & Rob GEE released their new single ‘The Sing Along Song’ today, and the result is a track that combines two generations of hard dance. Fusing their respective styles, ‘The Sing Along Song’ is a hybrid of old-skool meets nu-skool that is sure to ignite the senses of both sets of fans.

Rob GEE has been a significant player in the hard dance scene since the early 90’s. Despite his already impressive statistics, his collaborator Dr Phunk is at the early stages of what is set to be a long and illustrious career flying the flag for the hard generation. With this latest single, ‘The Sing Along Song’, both artists seek to showcase the purest anthemic spirit of what hard dance is all about. Unity and raving.

One may know the Dutch Dr Phunk from songs like ‘Engeltje’ together with Jebroer and Paul Estak, or from his ‘Spaceman (Dr Phunk Remix)’. He is a real artists who conveys creativity, passion and energy to his audience. In 2022, the DJ/producer has already releases several singles, such as ‘Tarantula’ or ‘Party Girl’ with Afrojack, and a new song will follow today. Rob GEE is an American hardcore DJ/producer known for his great live performances and his dedication to bringing a fusion of organic and electronic music to a wide audience. In The Netherlands people might know Rob GEE from ‘Ecstasy, You Got What I Need’ which rose to #9 on the pop charts. In 2022, Rob GEE released the singles ‘1 Gabber Family’ and ‘Party Time’, together with Mrotek, The collaboration between these two results in a fusion of dance and hardcore, which has led to a wonderful party song. ‘The Sing Along Song’ will cause many dance floors to shake as you can’t help but jump when this song comes on.

Dr Phunk & Rob GEE ‘The Sing Along Song’ is out now on all digital platforms.

View the music video of ‘The Sing Along Song’ by clicking the image below:

Jordy Buijs, aka Dr Phunk, is a true performer at heart and a creative mind. After many years of producing and playing his sets all over the world, he has engraved his name into the hard-dance industry. With collabs with the biggest artists in the scene, such as Afrojack, Hardwell, Steve Aoki, Timmy Trumpet, Blasterjaxx and Bassjackers, he has shaken up massive crowds already.

As one of the most entertaining figures his success story keeps growing by the day! With Platina awards on his tracks with Jebroer and Kalvijn, he has shown what he is capable of. Performing on festivals like Ultra Miami, Ultra Europe, EDC Las Vegas, EDC Mexico, EDC Orlando and Tomorrowland, Dr Phunk is an artist to look out for!

DJ, producer, artist, vocalist, and role model—these are just a few words to describe the American hardcore legend Rob GEE. He has been a key player in the international hard dance scene since the early 90s. His career began at the Limelight nightclub in New York, where he would sneak in records and hop on the decks at any opportunity to play. Today Rob GEE is a household name in the hardcore scene, having performed all over the world and at many major international festivals. Rob GEE’s eclectic music taste and fuck genres mentality has provided him with the opportunity to collaborate with not only major artists in the hard dance scene such as Partyraiser, Dr Peacock, and the Prophet, but also across other genres, such as hip-hop, rock, and metal. Rob GEE has shared the stage with everyone from Hatebreed and Biohazard to The Crystal Method, Busta Rhymes, Kurtis Blow, and Afrika Bambaataa. One of Rob GEE’s most notable successes to date is the release of ‘Ecstasy, You Got What I Need’. The song went gold and was the #1 video on The Box for 13 straight weeks in the Netherlands. At the same time, ‘Ecstasy’ rose to #9 on the pop charts and earned him Best Artist, Best Producer, and Best Song of the Year at The Thunder Awards in Holland. February 19, 2019 EDM Africa Comments Off on Powerful Productions And Quality Remixes From PISTOL! 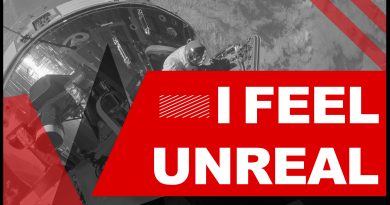