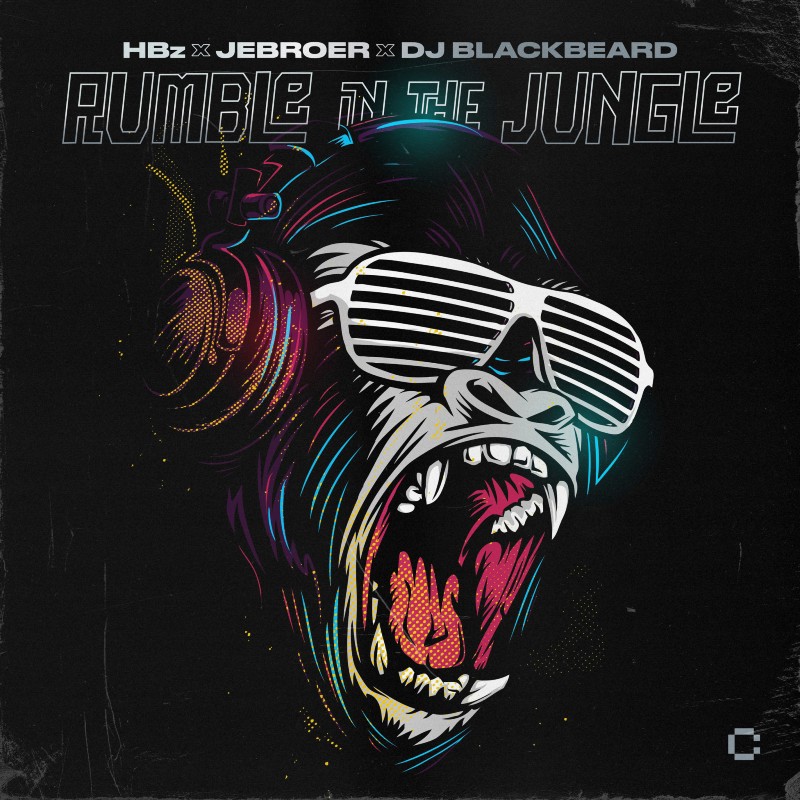 Prepare for a wild encounter as HBz, Jebroer and DJ Blackbeard are set to stir the peace with bass-heavy number ‘Rumble In The Jungle.’ Seeing out the year with a bang, the trio unite for an almighty explosion of hardstyle, new beat and contemporary dance music influences.

A strong-willed keys melody introduces the track before the unmistakeable rasp of Jebroer’s vocal topliner take’s the reins. Rising to the first unruly crescendo, the shuddering bass is now ready to be unleashed and immediately inflicts a ferocious dancefloor energy which is carried throughout. Epic synth chords, bellowing bass drops, and the chant-along vocal hooks only further certify ‘Rumble in The Jungle’ as an absolute mainstage anthem.

Formed over a decade ago, DJ/producer duo HBz have built a loyal following of fans including over 2.9 million monthly Spotify listeners and 858k YouTube subscribers thanks to their unique stylistic range from bounce to hardstyle. HBz have curated an impressive backlog of official remixes for the likes of Vize, SDP, Helene Fischer and more, as well as celebrating success with their own productions. 2021 single ‘King Kong’ amassed over 50 million Spotify streams, ranked in the German Top100 singles chart for six months and earned the pair their debut Gold award.

Multi-platinum artist Jebroer has made his mark bringing swaggering vocal performances to the world of dance music. Boasting chart-dominating hits such as ‘Kind Van De Duivel’ featuring Paul Elstak and Dr.Phunk which scored triple platinum status and reached #1 on iTunes Top10 in Belgium. Other star-studded collaborations include Timmy Trumpet, Blasterjaxx, Scooter, Sub Sonik and Afro Bros. Not stopping there, Jebroer scouts out the next generation of superstar genre-defying artists through his youth-focused ROQ ‘N ROLLA Music imprint.

Completing this forceful trio is DJ Blackbeard, a fresh name on the dance circuit. DJ Blackbeard made his debut release in summer 2022 featuring on the title track of HBz’s ‘Home of Madness EP’ which smashed over 382,000 streams.

‘Rumble In the Jungle’ is the collaborative new single from HBz x Jebroer x DJ Blackbeard out now on Crash Your Sound! 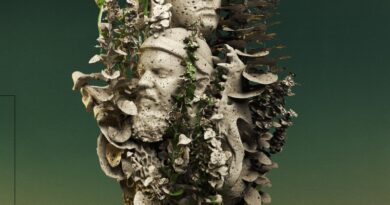